D.R. Scharenberg, D.C. of Scharenberg Chiropractic has been featured in many news stories. Below are some links to videos and newspaper articles that feature his revolutionary colic treatment.

D.R. Scharenberg, D.C. Talks about his Treatment for Colic 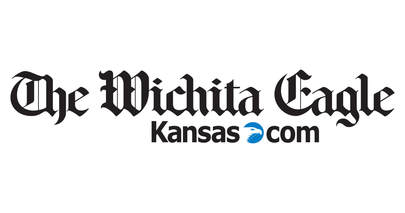 The Wichita Eagle featured an article on August 19th, 2015  about D.R. Scharenberg and his colic treatment.  Below you will also find an article written about his practice moving to the new East side location.
By Carrie Rengers
The Wichita Eagle
August 19, 2015 04:17 PM
Updated August 20, 2015 10:39 AM
With the Lindsey Medical Supply expansion, that means Scharenberg Chiropractic Offices needs to move.
Chiropractor Dennis Scharenberg is moving his practice to 421 N. Webb, which is chiropractor Jayme Gawith’s former office. Gawith’s newly named Wellness One clinic is now in Cambridge Market at 21st and Webb Road.
With 3,100 square feet at his new space, Scharenberg will be downsizing slightly.

Scharenberg practiced in Hillsboro for 35 years and decided to open a Wichita office when his kids and grandkids moved here.

“We found ourselves running back and forth to Wichita,” he says.  Though his practice handles all ages and ailments, Scharenberg is known for his work with colicky babies.
“I started working with babies as soon as I got out of school,” he says. “They kept bringing these crying, screaming babies in, and nobody knew how to fix them.”
Scharenberg helps strengthen the valve between a baby’s intestines to help prevent back flow of digested material.
“If you have a colicky baby, I fix it,” Scharenberg says. “I have babies coming from all over the United States to Wichita.”
He also video conferences with parents all over the world.
Scharenberg is writing a book on his technique and creating a teaching video as well.
“I found that probably the most obvious person to train would be the parents.”
Scharenberg will open in his new space on Aug. 31. 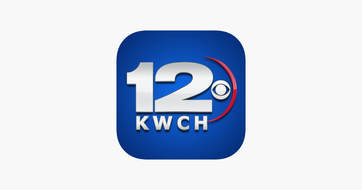 D.R. Scharenberg, D.C. talks about His Treatment for Colic 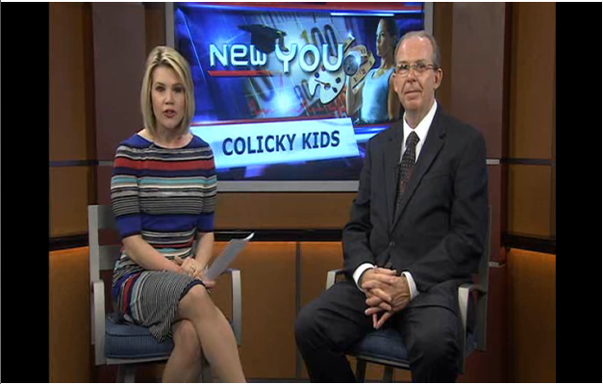 D.R Scharenberg, D.C. talks about his Treatment for Colic 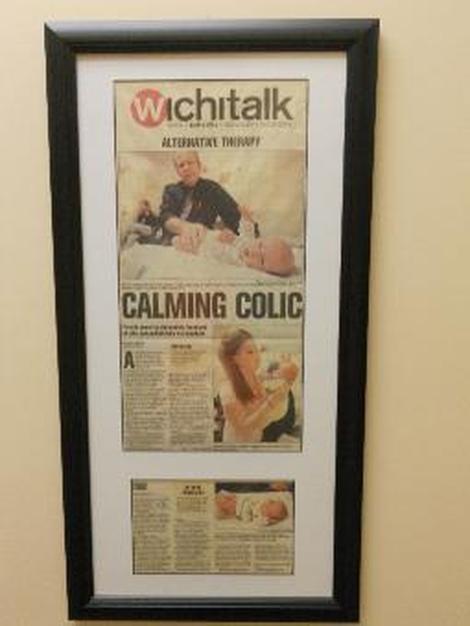